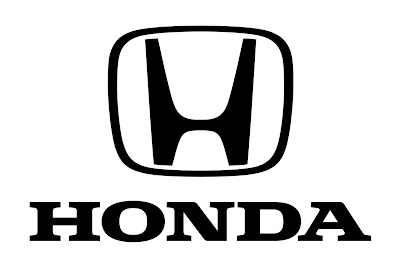 Honda Motors will expand a recall of its Honda Fit hatchback to include another 48,000 vehicles due to an issue with the stability control software. The original recall took place in April after it was discovered the car's software may allow its body to “roll too much before intervening, possibly causing the driver to lose control.” The recall covers 2012 and 2013 year models.