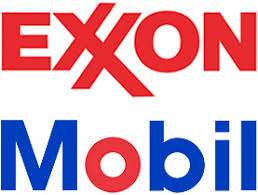 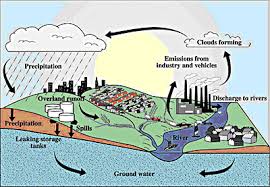 Bloomberg News (4/10, Earle, Jeffrey) reports a New Hampshire jury said Exxon Mobil Corp. “should pay $236 million in damages after it found the company negligent when it added MTBE to gasoline and contaminated the state’s drinking water.” The company said it will appeal the decision. Bloomberg says Exxon Mobil told jurors “that it was complying with a Federal mandate to reduce air pollution when it added methyl tertiary butyl ether, or MTBE, to gasoline.” It said “fuel distributors had been given adequate warnings about the risks of MTBE and that the chemical hadn’t harmed anyone in the state.”

The AP (4/10, Tuohy) provides additional details of the pollutant, MBTE, noting that the chemical “was added to gasoline to reduce smog but was found to travel farther and faster in groundwater than gasoline without the additive.” The AP says the EPA “has classified MTBE as a ‘possible human carcinogen.'” New Hampshire imposed a ban on its use in 2007.